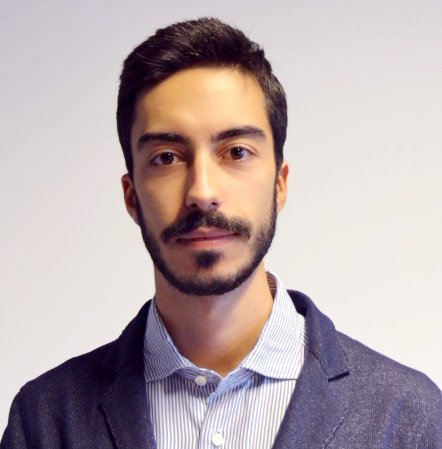 Giorgio graduated in Biotechnology in 2014 at the University of Turin (Italy) working on the genetic determinant of an aberrant vasculature phenotype in the model fish Danio rerio. He later set his research focus on metabolic engineering and synthetic biology with a Master degree in Industrial Biotechnology (2017, University of Turin). He worked on transplanting the cellulose-digesting machinery of cellulosolytic organisms into Lactococcus lactis for his Master’s project.

Giorgio later worked on the replacement of cyanobacterial Photosystem I with A. thaliana’s during a short Erasmus+ Traineeship at the Ludwig-Maximilians-Universität München (Germany) and ultimately started his doctoral studies at Newcastle University in September 2017.

His current project aims at elucidating the mechanisms through which the cyanobacterial circadian clock controls gene expression at the transcriptional level and eventually transplanting a simplified version of the circadian system into hosts of industrial interest such as E. coli and B. subtilis. 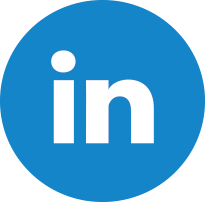